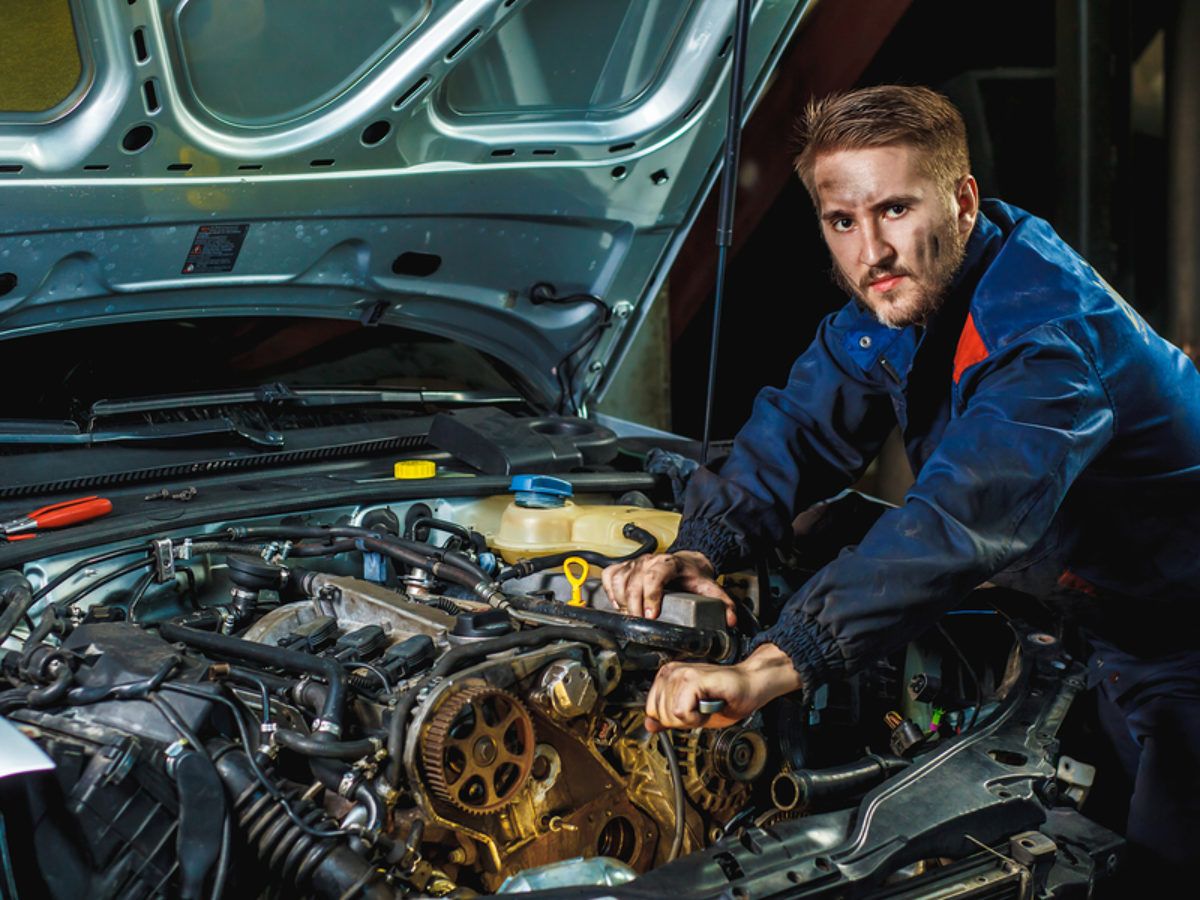 Wally lived fruitfully in the United Kingdom prior to the pandemic. A full-time mechanic turned author of militaristic-survival novels had helped him find his place beyond working cars in a shop all these years. With full support from his girlfriend Sacha, he pursued this for many years. His earlier stories didn't garner much attention but on his fifth publication titled 'Narrows' had saw critical acclaim from critics across the UK and won him several awards. Wally was happy for once in his life with the direction it was heading, but little did he know fucked everything was about to become.
The infection broke out; there was too little time to prepare for the consequences that were about to unfold. The population dwindled and everyone - dropping like flies. In the process of fleeing North London to cross overseas to Nyheim with his family, Wally’s mother and girlfriend suffered fatal injuries following a car crash. His brother, father and sister got lost in the confusion and were never seen or heard from again. Amidst the chaos surrounding the deaths of his family, he continued his escape to Nyheim, in the hopes the remainder of his family were to do the same.
Maybe in Nyheim, Wally can live again, forge a new path, and find closure following the incident