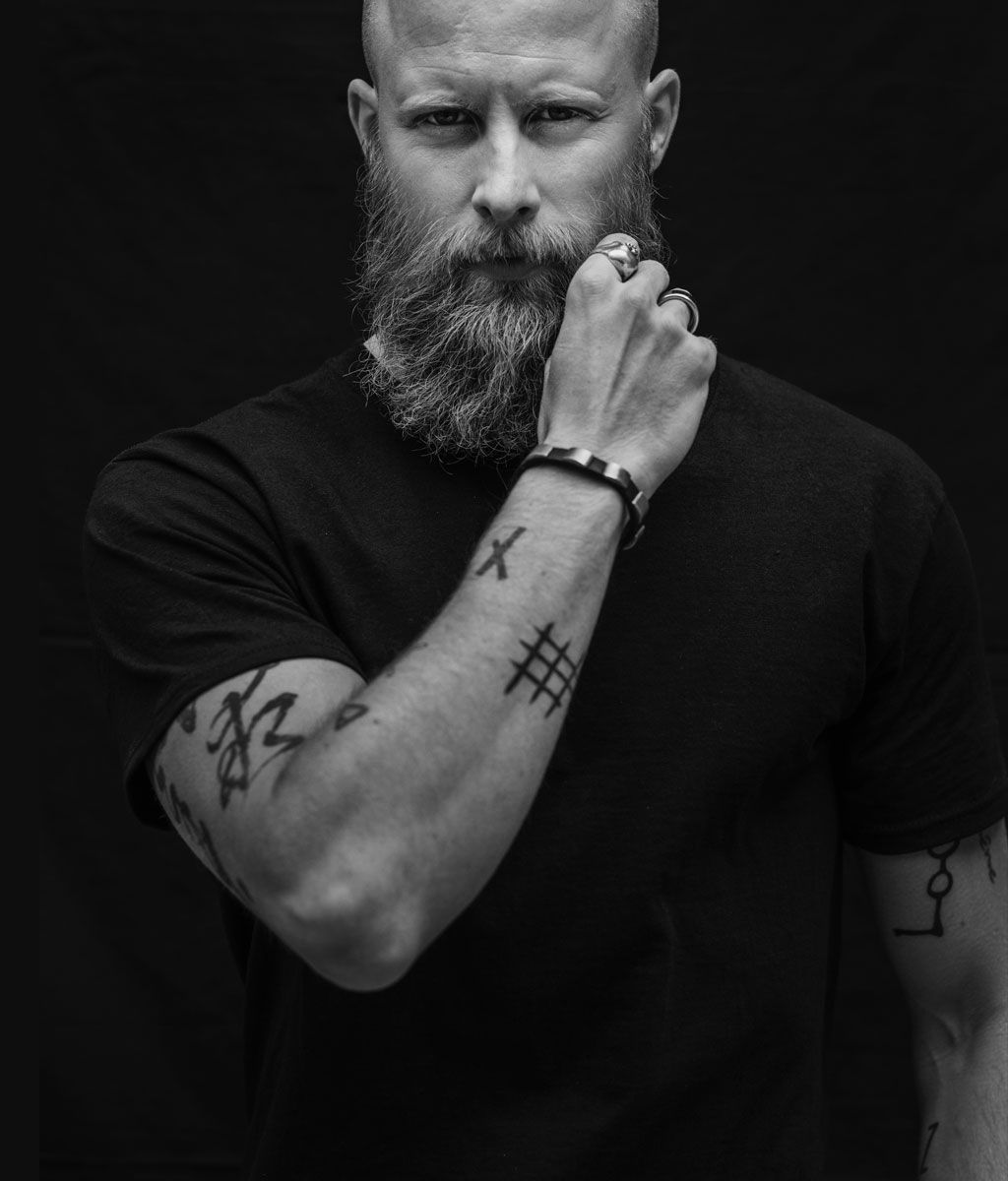 Benny is a retired military man. when he came back from the war he suffored from PTSD and went insane, he would wake up in the middle of the night screaming, he would get up and search for his service rifle... after his wife calmed him down he went back to sleep. after months of the same situation he turned his back on his family... he went out to the woods in his old cabin. Benny spent allmost a year in his cabin surviving on the land... Benny packed his things on a chilly morning and began his walk back to town, but the town was not like it used to be.. After a couple of hours wandering in the ghost town he once called home he finally got back to his house, but his wife was nowhere to be found.. he got some information about a place called Nyheim where a bunch of the survivors had went to.. So our hero of this story set off in the sunset on the quest to find his wife in Nyheim.. to be continued