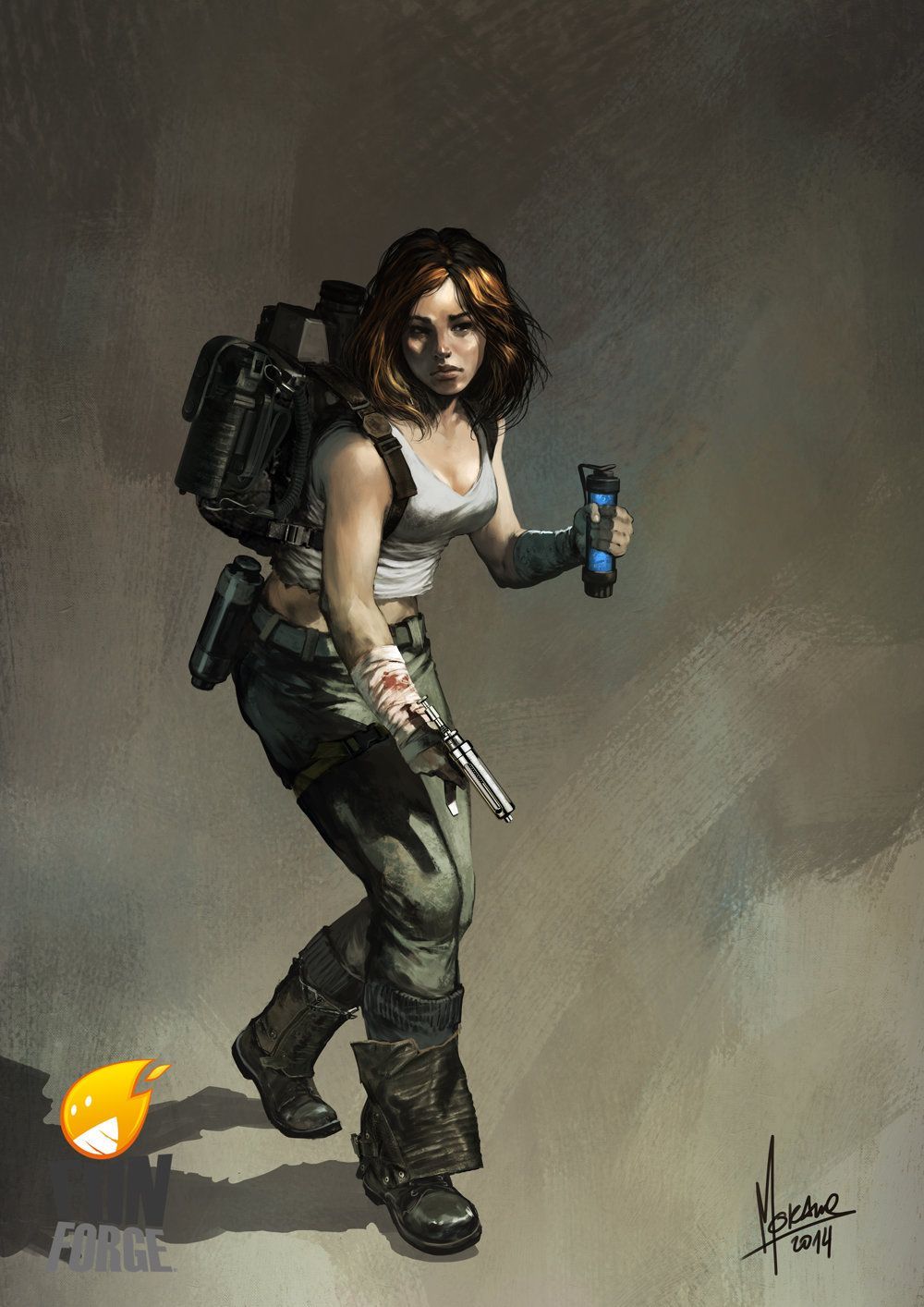 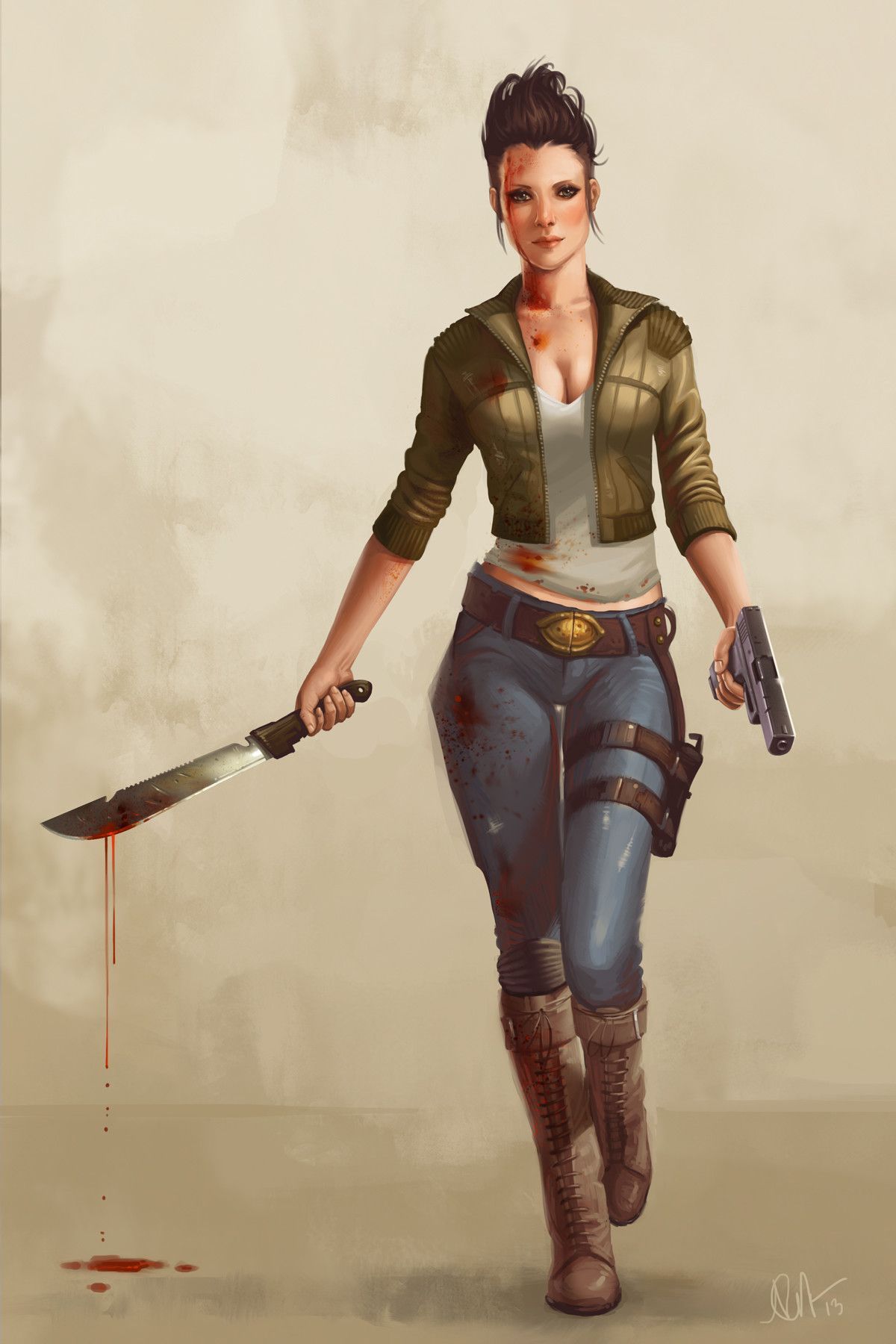 Reily was borne of a heavily racially mixed family, as her black grandfather married a white woman, and her mixed mother married a white man, she always carried a quarter of that "racial diversity" with her, though it never showed in her skin. She grew up with the tedious downsides though, aggressively curly hair and a nice gap in her teeth (later to be fixed by braces because of consistent attacks on her looks.) Yet, even with all her childhood troubles she was still what you'd consider an above-average kid as she always went to school and did what was expected of her, and always pulled home great reports from teachers, and grades alike, On top of having a reputation for having literally never studied in her life, yet still maintaining high grades, even when faced with advanced placement, gifted programs, and honors courses all throughout middle, and high school. This meant she could have the opportunity to do whatever she wanted as a career, literally being on-track to go to Harvard. However, Reily didn't want to go to a school just because it had prestige and all that, because as a kid she had been obsessed with video-games first picking up a controller at the age of 5 and it stuck to her like factory-grade adhesive. This in-turn led to her desire of a career to create the virtual experiences she loved so much. As she graduated, she looked for internship opportunities, alongside college options. The first option she looked toward was in Europe, Norway specifically, where she was offered the internship she wanted, and a low tuition cost. She made her preparations, said her goodbyes and flew overseas to seize her opportunity. Yet it wasn't just six months after her arrival when a virus Reily had never heard of resulted in educational institutions shut down as a spread prevention strategy. she continued to learn online through 2020, barely able to make it by in the wake of the pandemic though she lasted through the year. As 2021 began to close out, she wondered whether staying was worth it, or if she could even leave at all since the talk of this virus was still ongoing and seemed very serious. Then the internet went dark, cellular communications shut down, and with no way to communicate with the outside world or her relatives, she was forced to watch the broadcasts day-in and day-out. She'd heard dark stories, loud noises and screams from some areas haunted her thoughts. And as Oslo fell, she interpreted that as the fall of government, and perhaps military forces as a whole. Little is known about what happened in between her departure from her home, and now, but it seems she's been surviving off the wilderness, away from civilization, braving the elements even with little experience. Days...weeks...maybe even months passed...she couldn't tell as she began to lose count, before the radio she had stolen from a rural residence when no-one was home. It blared to life spouting out a static-filled broadcast. "Survivors....come.....hope......last city.....protection....Nyheim." She had already been moving that way, and that was all she needed to give her just enough energy to keep going, about a week later she ends up lost in the Nyheim wilderness, trying to locate this "safe city."

Though what lay ahead of her, is yet to be discovered.