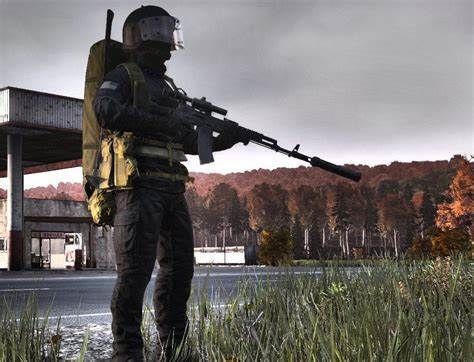 Jason was a troubled kid, growing up his father was abusive and a soldier. He would get off duty at the base and come home and start beating on Jason's mother. One night Jason was upset hearing his father attacking his mother, Jason went into his father's office and unlocked the gun safe, he picked up his father's standard issue M4a1 assault rifle walked into his parents' bedroom and pointed the rifle at his father, his mother was unresponsive on the ground and filled with rage Jason unloaded the full 30 round magazine of 5.56x45 ammunition into his father's torso. Jason was not charged with any crimes, but he would never live a normal life again. when Jason turned 18, he joined the us marines eventually becoming an extremely well-known sniper. Just 3 years after joining the marine corps a 4-star general approached Jason with an offer he could not turn down, you see, Jason had been caught by this very general selling heroin confiscated from stash houses to the black market, and instead of a court martial, Jason was asked to retrieve 3 fellow marines that are believed to have been captured or possible killed. There last known coordinates? Nyheim.