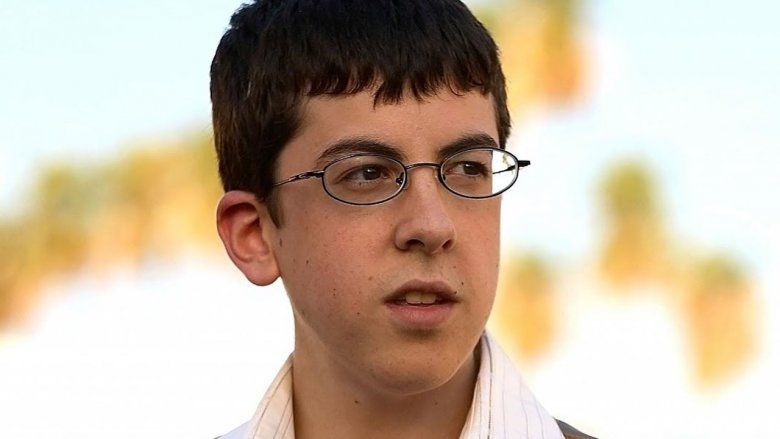 "Go to Nyheim In Norway", they said. "It's so beautiful in the fall", they said. "The people are so nice and friendly", they said.
These were my friends. Good bunch of people. But with the money I make as a programmer, I could not afford these trips out of the blue. One by one I watched them go and then listened to the stories when they returned home. Those stories! Everyone was experiencing the real thing, and I was stuck looking at photographs.

So, I went. I put money aside for the better part of a year brushed up on my Norwegian. With only my backpack and my map I was off, living my dream, hoping for a few stories to tell myself when I came back.

At first it was magical. The beach, the inlands, the people. It was more than I hoped for. I found a small farm where I spend a some days, helping the local farmer.

But everything changed so fast. One morning I was woken by Norwegian soldiers. They were forcing a hasty evacuation of all civilians. It was complete chaos. Quickly i threw on jeans and a t-shirts and left everything behind. Myself and the farmers family were forced on to trucks and we drove off into the night, not knowing what was going on. All of a sudden we stopped. Some cars were blocking the road.

The soldiers were attempting to move them when we heard the screaming. Screaming doesn't really describe it. Nothing had ever sent chills up my spine like that. Horrible, inhuman, nightmarish shrieking. The soldiers began shouting and then a symphony of gunfire. We were pulled from the truck and told to run. Before we could take our first steps, we saw them. Twisted, twitchy silhouettes, briefly lit by the muzzle flashes. They moved so fast; tearing into the soldiers with animal ferocity. We ran. The farmer and his family were caught. I hid in a small shed, like a coward and watched them die…

That was months ago. I've lost count of the days. Since then I have done what i could to survive. I scavenged abandoned towns, hunt where i can find game. I learned to stay clear of other survivors. The things I've seen people do to each other for a pair of cargo pants.... Its day to day survival now.