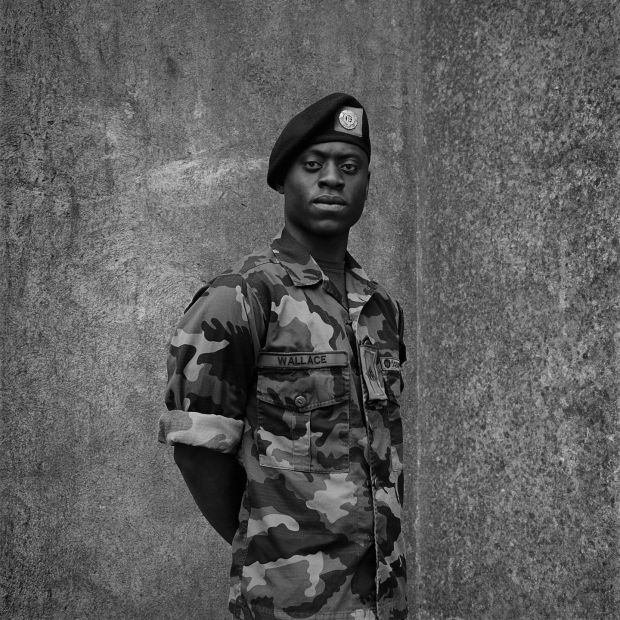 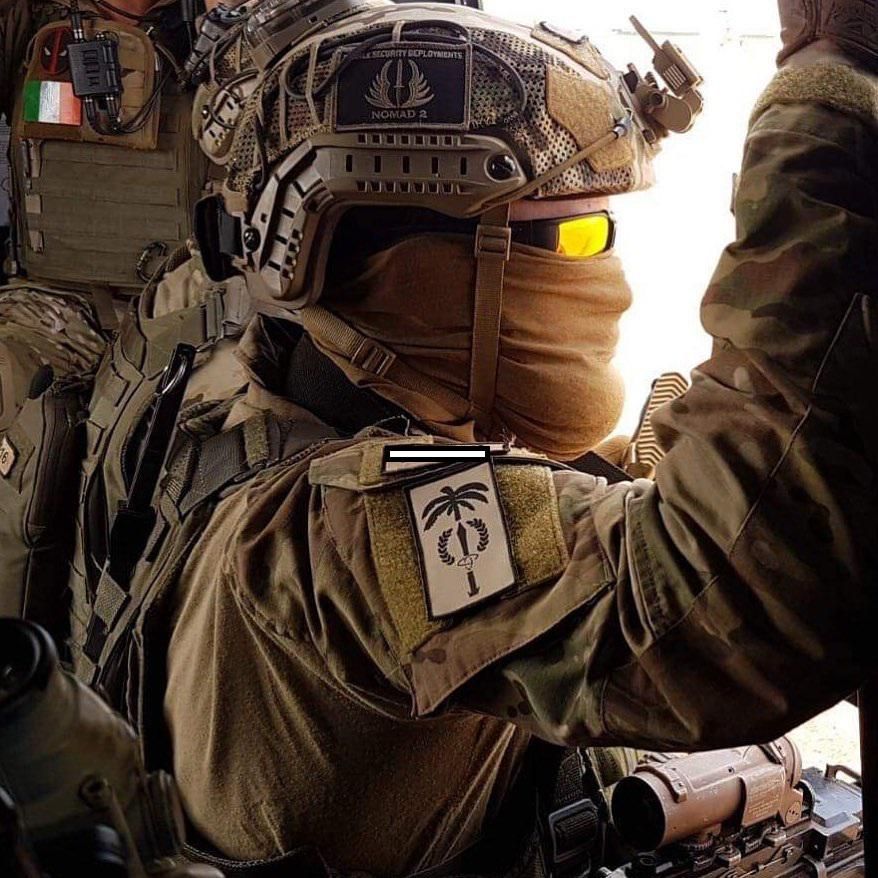 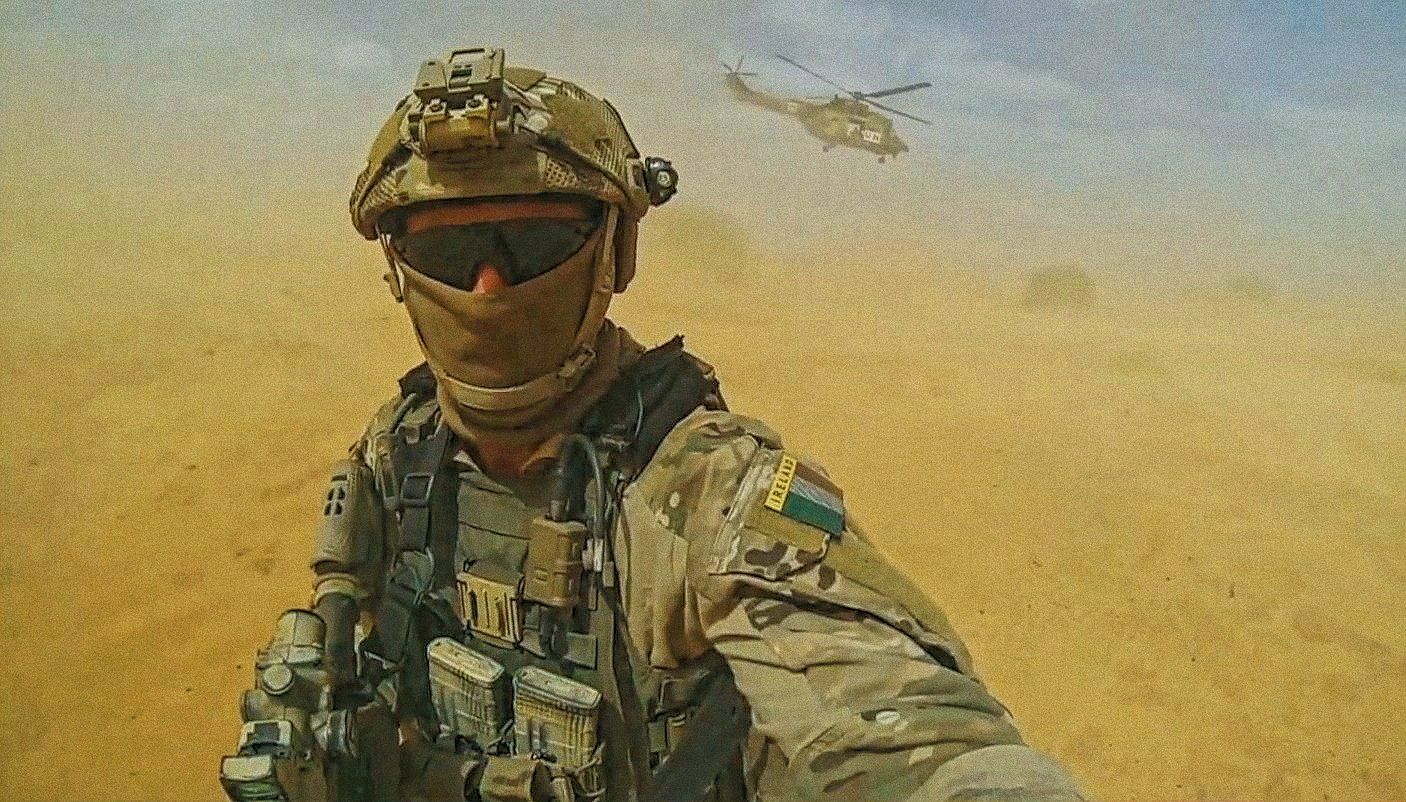 Shawn was raised in South Dublin as an African immigrant. Coming into Ireland with little to no qualifications or educations he had a hard time staying out of trouble. After multiple run ins with the police, a counsellor sat down with him to point out a final chance, stating that his life of crime would soon catch up to him. The counsellor said the military might be his last chance. So with a short hand of cards he signed up with the Irish Defence Forces. Bootcamp hit him like a freight train, not prepared or trained he was in the back of his platoon from the start. At the end of his bootcamp he managed to fight his way back and prove his instructors wrong. Actually making something decent out of himself.

He signed up for a contract and started working as an "Earcach" or a Private, he found love in his craft and started striving after more. Getting into bodybuilding and signing up for multiple courses to develop himself as a better soldier. Anything from HALO courses to survival courses.

One day he saw a note for applications open to the Irish Army Ranger Wing, arriving an early morning in Camp Curragh he was soon underway to becoming one of few renowned operators.

The Ranger wing was tasked to do a combined training exercise in Denmark at the Oksbøl Live Firing Range, packing up and shipping all of their gear their, a few days in to arriving the pandemic got underway, with disorientation and no communication the wing didn't know what to do. Left overseas they had to split up and follow their Danish and Norwegian counterparts who also took part in the exercise. Putting him on track for Norway and Nyheim