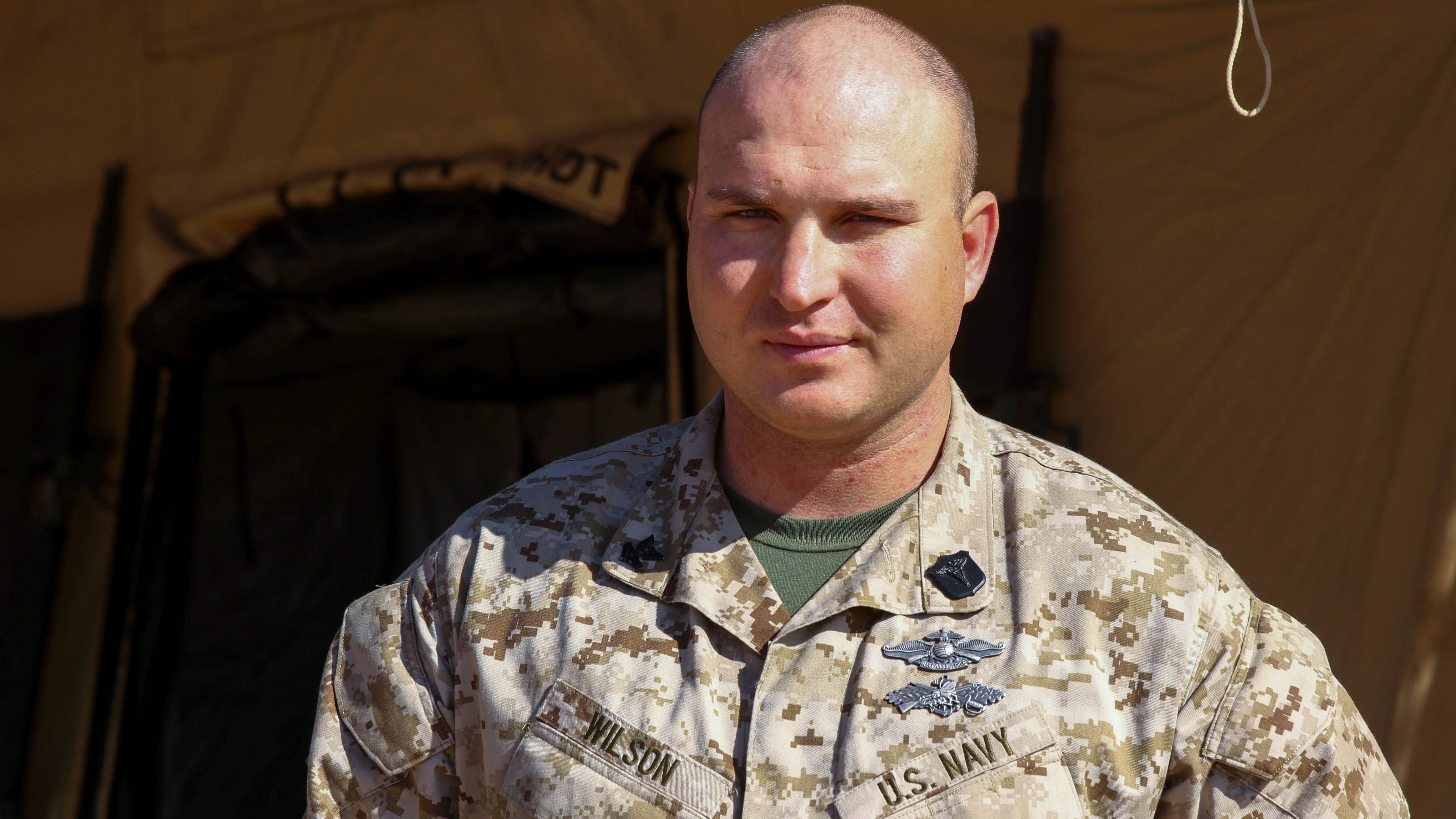 Kane Conrad was born in 1986 in a small town in Texas. His mother was a stay at home mom and his father was a Navy Seal. Kane grew up on a ranch with livestock & crops, he learned how to make an empty field flourishes during growth season. He was mainly homeschooled his whole life because his mother hated the thought of him moving schools over and over every time his father had a new place to go. When Kane reached high-school age, he knew he wanted to be like his father but wanted to be home more. Lane’s 18th birthday rolled around; he left home and joined the US Navy as a Corpsman's(Medic). He excelled in his combat life-saving training; became the top of his class, being given the rank of (HN)(E3)( before all of his piers. Kane went on to become HM3 HM-8427: Petty Officer 3rd Class, Special Amphibious Reconnaissance Corpsman. He spent a lot of time training & providing medical assistance to MARSOC & JSOC. During Kane’s SARC training he learned how to become a operational member of a recon and MARSOC team. He went through dive, parachute, advance swim as well as small and large ammunition training. Kane went on many deployments in his time in the Navy, been to many countries and shores. Kane left the US Navy as HM1(E6) 5 years ago when his mother became sick and died shortly after. While in his time in the Navy he achieved a medical degree and started a new career as an resident doctor at a local hospital. Kane met a girl, who later became his wife and had a child together. As the world broke into sickness and chaos, Kane joined the Red Cross as a doctor. His family was allowed to come with on his many travels around the states and the world. The outbreak grew and grew: Kane and his family were allowed to board a US Coast Guard Medical Ship, where Kane and his family never thought that would be where they last meet. As Kane loaded up on a medical helicopter to go look for survivals on his return he would find the ship sunk and survivals miles away on life boats. Kane will never stop looking for his family on where they went. He will start his journey on the nearest land to look where his Wife and Daughter went.