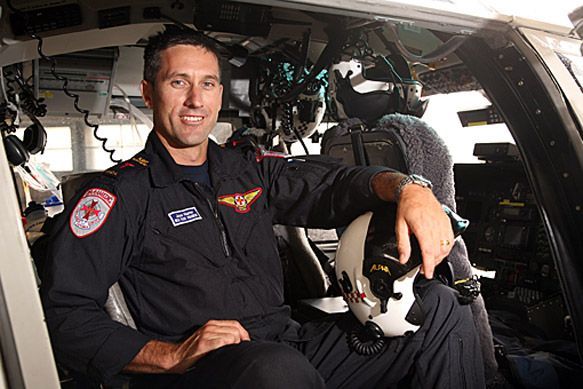 Born and raised on a farm in The Valley of a Thousand Hills, Philip grew up to love nature and be in it. Hard work on the farm made him strong and not afraid to use some muscle. From an early age he felt a need to help people and became a volunteer fireman as soon as he was old enough. Through the department he had further training and specialized as a rescue medic. He met his wife, Jess, soon after accepting a position with a international emergency response team that was based in Cape Town and responded to incidents all over the world. Married soon after, all was good for the next 10 years....Then strange rumours of a new virus starting to spread in Europe and North Africa. Nobody had any hard facts or details as information coming out of the infected zones was sketchy at best. Philip's team was assigned with establishing a emergency medical facility in Nyheim to help deal with the infected. Nothing went as planned. The facility was overrun soon after being established as nobody was prepared for what was happening on the ground. Barely managing to escape the hundreds of infected, Philip and 2 remaining members of his team headed of into the forest....That was 34 days ago....Now I am alone. One of my team mates...changed...we had to....we had to kill him. I'll never feel clean again. Yesterday, coming back from hunting for food, Derrick, my last remaining team member was attacked and killed by a wolf. There was nothing I could do but run....I miss my wife. Is she alive? Will I ever get out of this...this hell?