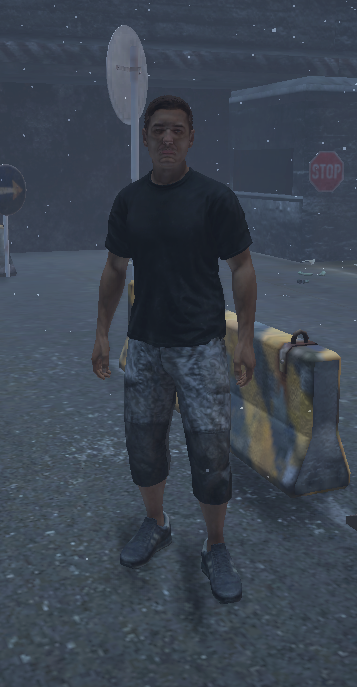 The man named Johnathan Colt was born into the Colt Family on January 18th 2005. He was born in Texas, but for a tourist vacation his family moved to Nyheim before the virus happened. While they were there, they got sent into lockdown, causing the Colt family to be trapped in Nyheim. After months of being compliant with the regulations set in place, the family started to grow restless from the noises they’ve been hearing outside. They managed to block most entrances to their small home and waited as the screams from outside grew quieter. After a long while in their house, they would be told to leave their homes and get tested for the virus, which the family complied with–This would be their worst mistake. All but one of the family members tested positive, which were likely false positives, but positives they were; they were kicked out of Nyheim as a result. The remaining member of the Colt family was kept inside Nyheim, though his wishes to stay with his family were denied. Jonathan Colt now wanders Nyheim, looking for anything to distract him from the pain of knowing that he can no longer see his family again.