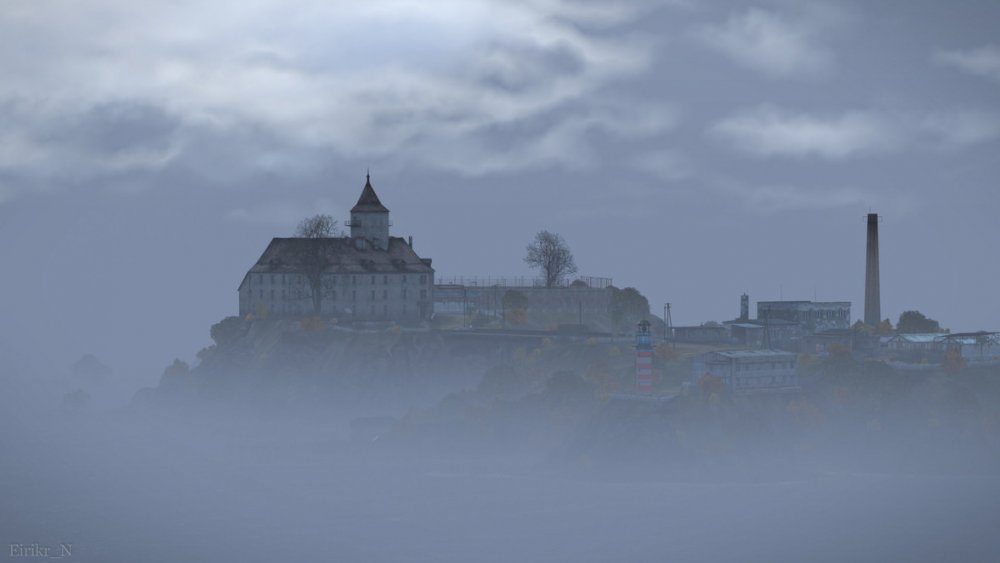 Hello DayZRP, today i'm coming at you with a prison island event. It is organised with me, “The Collective”, “Black Fangs” and our favourite @Joffrey. The event will take place on Saturday the 25th of november at 11:59pm GMT [UTC 00:00] or 11:59pm server time (Ensures it is day time for the event). The event will have no character development, you will show up with the same name as your character but no one will know each other and there is not any lore in this event. This purely for fun and for some roleplay.

There will be a scenario, the current lore leaves when you enter the island and begins with your normal character when you leave or die on it. Please do not make things awkward with referencing anyone you may know in a RP storyline. Remember you are a different character during the event.

This event should last up to 2-3 hours depending on how many people show up (To be honest i'm expecting a lot of people from all works of the server to show up). This is a non PvP event, I don't want to see any big groups liberating the the island with a dank firefight, this guards will be in control and only the prisoners can change that. I will be adding elements on the day that will spice things up and playing a kind of guard/prisoner myself.

You have been convicted of a crime from the CDF law and enforcement units. You have been sentenced to prison time. Once you get there you see the conditions and staff of the prison and wish you weren't there anymore. You may use means at your disposal to be freed from the prison but BEWARE the guards are armed and corrupt and willing to use any means necessary to make you stay in their play pen.

The roles of GUARDs will be this: To ensure that your warden stays protected and can continue being corrupt at all times also you must ensure the containment and order of the prisoners to keep yourself and colleagues safe.

The roles of the PRISONERS will be this: To ensure that you and maybe your friends can survive the corrupt police force, raise rallies and attacks on guards at your own risk of being shot. Maybe control other prisoners and make them do stuff for you and threaten them with death.

The event will be scheduled to begin just after server restart and everyone will be notified VIA Rcon messages. I recommend you get the island early and log off until that restart to limit current lore being progressed. If S2 was still up this would be a whole lot more simple but EH. All prisoners upon logging in should be on the bridge where the guards will be ready to escort them into the prison as of this locations just before the bridge. 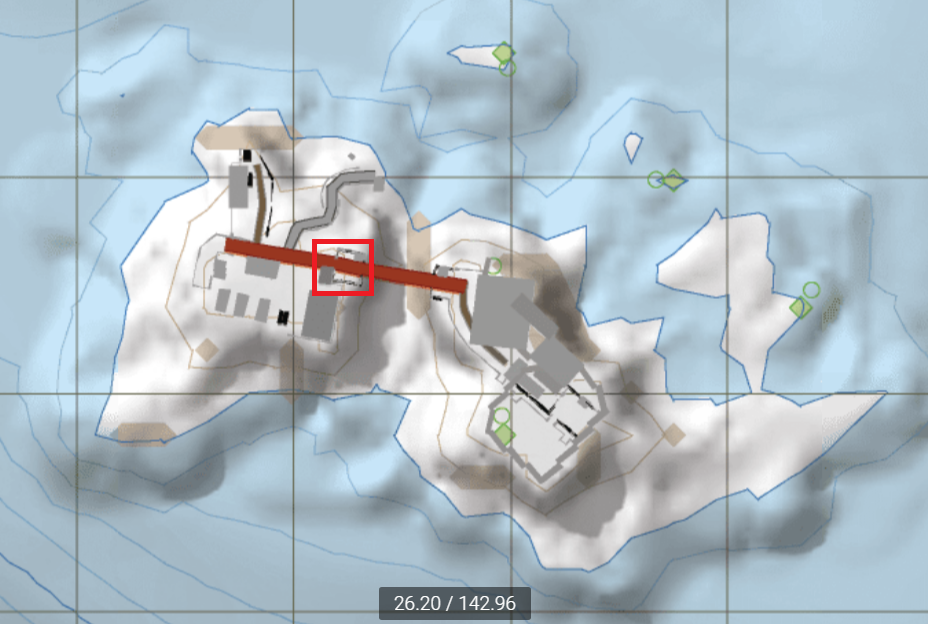 Please do not show up with any gear, I do recommend coming in just something mainly orange or coming days prior and getting a prisoner uniform and logging out until the event actually happens. Anyone late coming to the event be prepared to be striped and moved into the building but RCON message should be repeated every hour or so because of server queues being besy as i'm expecting. Do not come there ready to not comply or whatever as it is a non PvP event unless the RP justifies it massively within the event (Don't be a cuck and come there to pain fools)

Due to the nature of this event I am asking people to sign up with a little bit a of a gimmick, you can either make a throwaway character or just pray that people listen and dont push current lore forward with your existence at the event. If anyone does do that just dismiss them as the liars and scoundrels they are!

Now this is up to the admins if people will have to make throwaways or we can just not forward current lore in this event at this certain time. Please sign up for the event and ill add you to the VIP list also I can get an idea of interested parties. I've seen this done before and believe it has been done before on this server so let's hope this goes well! @Major has been through this with me and he gave me a green light, so just the @Admins now! Imma white name, so ya'll nostalgic boi's who wanna say im copyin' I weren't here brrrp.

If you want to become a guard PM me.

I am looking for at least 12-16 guards (People are going to crash so we needa make sure we got numbers) alot of people don't normally play the prisoner role so thats gonna fill up real quick.